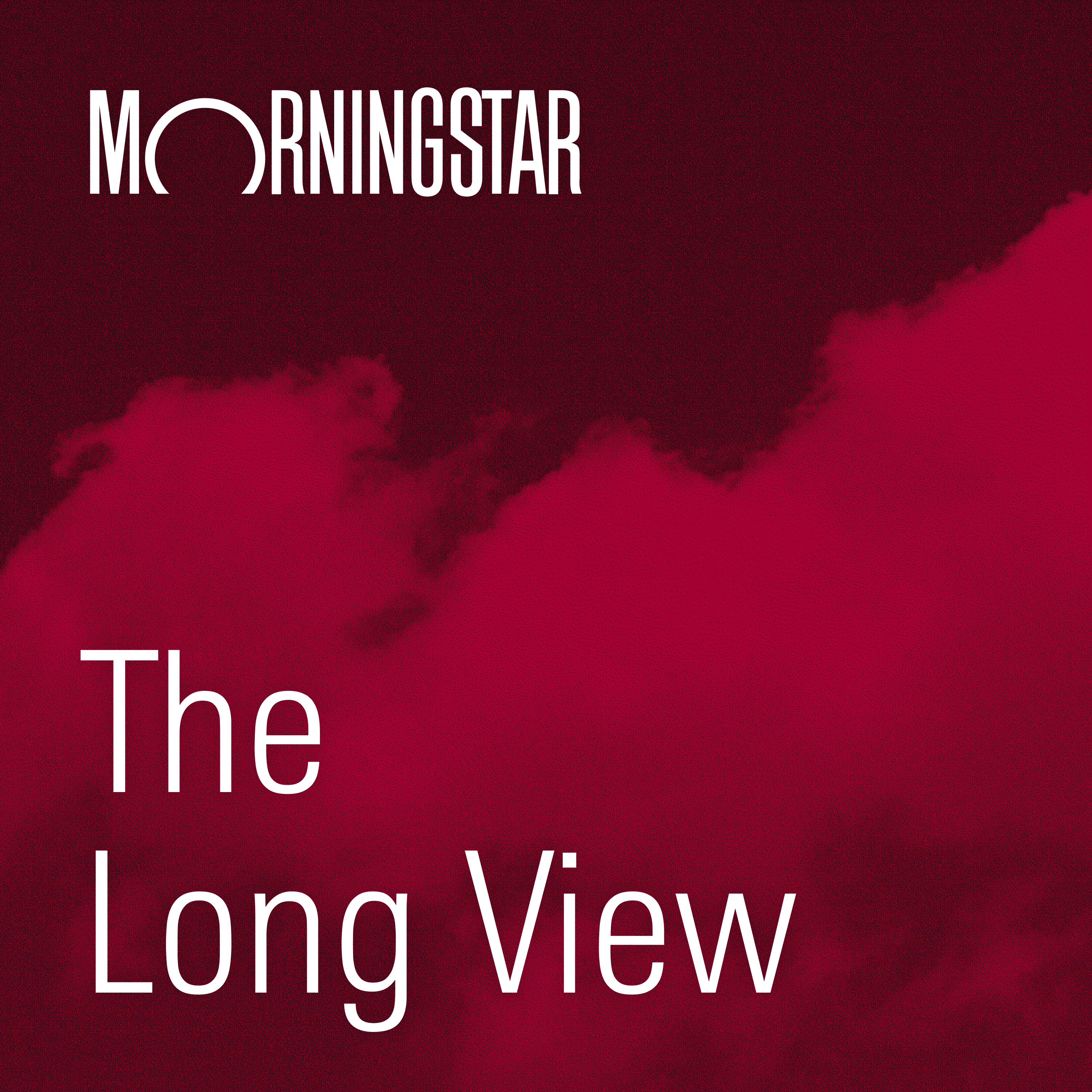 Listen and subscribe to Morningstar’s The Long View from your mobile device.

Our guest on the podcast today is Chris Mamula. Chris blogs on the website, "Can I Retire Yet?" and he has also cowritten a book called Choose FI: Your Blueprint to Financial Independence, which was published in 2019. Chris is loosely part of the FIRE, or Financial Independence Retire Early, movement, but he brings a fresh perspective to the concept. He retired from a career as a physical therapist at age 41. After poor experiences with the financial industry early in his professional life, he educated himself on investing and tax planning. Now he draws on his experience to write about wealth building, do-it-yourself investing, financial planning, early retirement, and lifestyle design.BackgroundCan I Retire Yet?Choose FI: Your Blueprint to Financial Independence, by Chris Mamula, Brad Barrett, and Jonathan Mendonsa. FIRE MovementFIRE Movement"Your Questions about FIRE, Answered," by Steven Kurutz, The New York Times, Sept. 11, 2018. Lifestyle and Personal Considerations

“Are Health Care Sharing Ministries a Viable Alternative to Health Insurance for Early Retirement?” by Chris Mamula, Can I Retire Yet?, Nov. 19, 2018.

Health care sharing ministry, Wikipedia. “Do You Plan to Retire by 50? Great, But Can You Cover Your Health Care?” by Janna Herron, USA Today, June 4, 2019. Investing and Withdrawal Rates Bogleheads website

The Simple Path to Wealth: Your Road Map to Financial Independence and a Rich, Free Life, by J.L. Collins.“Retirement Saving and the Empty Nest Transition,” by Michael Kitces, kitces.com, May 25, 2016. "The Stages of Financial Independence," by Chris Mamula, Can I Retire Yet?, Sept. 23, 2019,“The Problem with FIREing at 4% and the Need for Flexible Spending Rules,” by Michael Kitces, Kitces.com, July 23, 2019. “The 25X Rule to Early Retirement,” by Rob Berger, Forbes.com, Feb. 23, 2017.

Human capital definition, Investopedia “Going Back to Work,” by Chris Mamula, Can I Retire Yet?, July 22, 2019. Mr. Money Mustache