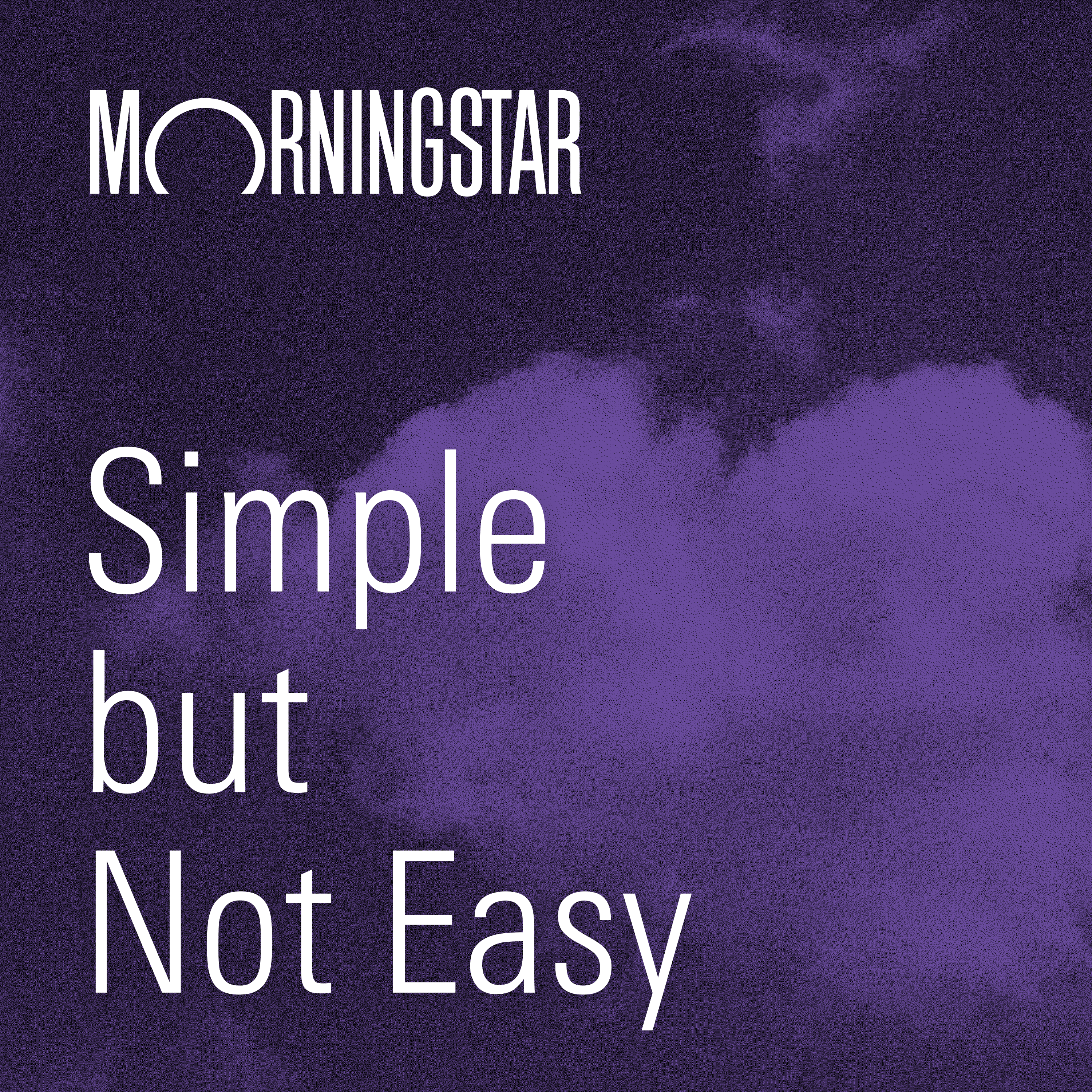 Listen and subscribe to Morningstar’s Simple, but Not Easy from your mobile device.

Subscribe
The U.S. Treasury market has seen a stunning turnaround in about six months. The Federal Open Market Committee voted to continue to raise rates last December, despite the ongoing stock-market rout. Shortly into the new year, the Fed changed its tune. Stocks rallied, but so did Treasuries, pushing the yield on 10-year notes down to nearly 2%. The fact is, we don't really know why this has happened. Assumptions of rate cuts, the possible end of the economic cycle (read: a pending recession), and even actions of bond vigilantes might be at play. Regardless of the cause, the yield curve has come down and is now inverted, with very short-term and long-term rates appearing like shoulders on the curve above an intermediate-term "belly." This belly is where yields have fallen most. So, as valuation-driven investors, we have naturally asked ourselves whether yields have fallen too much—in other words, do these prices call for trimming exposure to these assets? We'd previously looked at our Treasury exposure as a sort of barbell approach, with short-term bills offering strong yields and less duration—or interest rate risk exposure—which might lessen the damage of rising rates. On the other end of the barbell were long-term bonds. These bonds weren't attractively priced, necessarily, but were decently attractive to us relative to government debt from other countries, as well as in light of their potential portfolio protection in a downturn (recessionary environment or a crashing stock market). After prices of Treasuries across the curve were bid even higher, we expected to find them less appealing, especially in that belly area. But, as contrarians, we want to challenge predictable conclusions. Also, as a reminder, we don’t know what's next for bond markets—if a recession is at hand, yields could possibly go even lower, but if this is an overreaction by the market, they may bounce back quickly. Those were our two central scenarios when thinking about this probabilistically—that is, the most likely outcomes that we might try to assign probability weightings to. From there, we built a model to test how different portfolios might respond in different environments, which is known as scenario testing. Our test results may seem surprising: The middle of the curve now looks most attractive. Certainly, long-term bonds appear to offer the widest range of potential outcomes—positive or negative—but the likelihood of a meaningful positive outcome is low. The positive skew only points to overweighting long-term bonds under relatively high probabilities of the more extreme downturn, in which we might expect the long end of the yield curve to move to, or below, its lowest point since 1993. Otherwise the balance is less attractive. Short-term bonds appear exposed to very little downside risk, but also don't offer much upside in the event that yields continue downward. The belly, which we'd previously avoided, may be the sweet spot for Treasury exposure now, with Treasuries of between three and seven years to maturity offering what we believe to be the best trade-off of potential rewards and potential risks in a highly uncertain environment. The key here is that if we did move into a recession, we could expect the Fed (as one of the only central banks globally that has managed to raise rates) to cut the fed funds rates aggressively. Unless a recession is severe enough to affect expectations for long-term growth and pull long-term bonds materially lower, the middle of the curve has enough duration to benefit from the steepening that would likely occur as the Fed unpinned the short end by cutting rates toward zero, but not enough to greatly offset its income if we saw a more positive economic outcome where rates actually reverted toward previous higher levels.