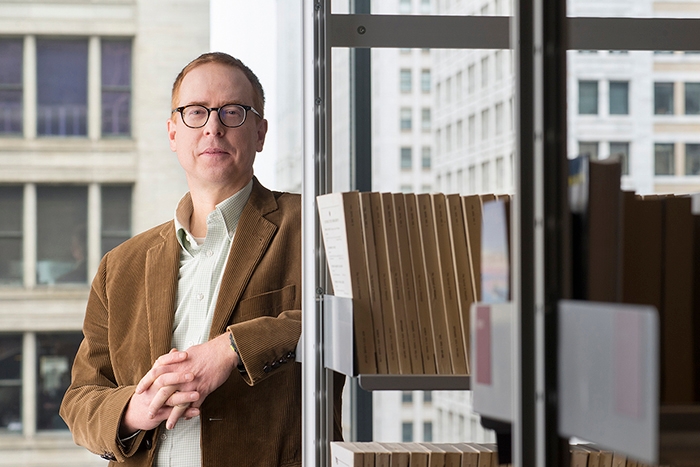 Kelly holds a bachelor’s degree in economics from the University of Chicago, where he graduated as a member of Phi Beta Kappa. He also holds the Chartered Financial Analyst® designation.