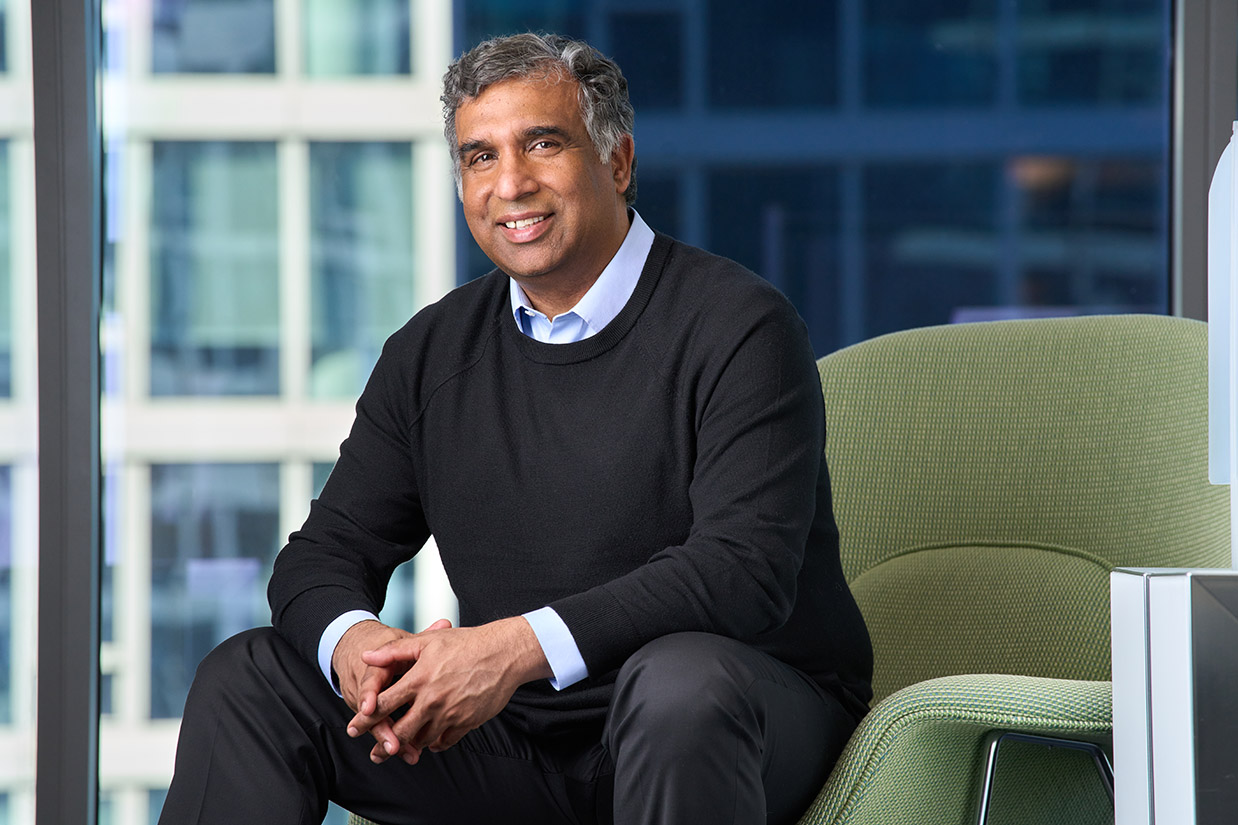 As president of Sustainalytics, Bob Mann leads the Sustainalytics’ business unit, overseeing its business strategy, operational excellence and employee engagement efforts. He is also responsible for managing Sustainalytics’ Executive team to ensure its continued growth trajectory across multiple investor and corporate market segments. Over the past decade, Mann has been instrumental in driving Sustainalytics’ high year-over-year growth and entry into new markets, introducing innovative new products and establishing a worldwide network of over 1,100 professionals that are passionate about advancing the fields of ESG investing and sustainable finance.

Mann has had a successful and long tenure with Sustainalytics, having joined the company in 2007 as an analyst. He was named Chief Operating Officer in 2010, then President in 2015. Prior to his Executive team roles, Mann was the Director of Indexes at Sustainalytics, overseeing the Jantzi Social Index. He also helped to establish the company’s Sustainability Services team, which has become one of the firm’s leading business lines. Mann also regularly speaks on the topics of ESG risk, impact investing, sustainable finance market trends, smart technologies, ESG and climate data, among other topics.