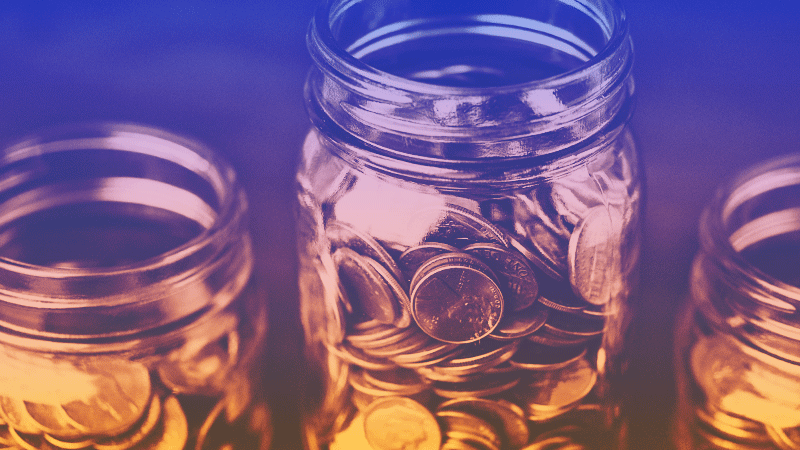 In a recent paper, Morningstar’s David Blanchett asked and answered an important question: What retirement plan participants’ response to the coronavirus can tell us about how viable default emergency savings accounts might be to improve the retirement system? He finds that COVID-19--and particularly new policy that grants easier access to retirement savings--provides strong evidence for "sidecar" accounts.

Leakage From 401(k)s Has Been a Problem for Years According to the 2019 Survey of Consumer Finances, when faced with a hypothetical expense of $400, nearly four in 10 adults would not be able to cover it in cash. This is actually an improvement from the nearly one in two that reported this lack of savings in 2013.

In this way, our 401(k) system has become a general savings system. There are a variety of ways workers can access 401(k) savings for nonretirement reasons. They can take money out as a hardship withdrawal. They can also take money out as loan, and, while most loans are typically repaid, 86% of participants who leave their employers end up defaulting and their hardship withdrawals are not repaid (and therefore represent a permanent loss of retirement savings).

How much leakage is there from retirement plans? The U.S. Government Accountability Office estimates that around $70 billion leaks out of the retirement system every year. Leakage is a real drag on retirement savings.

A Policy Solution: Broaden Workplace Savings to Include Sidecar Accounts for Emergencies One possible solution to reduce the probability of participants “raiding” their 401(k) plan for emergencies is the availability of sidecar accounts. The idea has been around for at least half a decade, but due to challenges fitting them into the current legal framework of 401(k) plans, they have languished.

Using a large dataset of participants from one of the nation’s largest recordkeepers, some new Morningstar-related research explores the probability that a worker will contact their recordkeeper about initiating a distribution from their retirement account following passage of the Act. While distribution activity over the period was relatively low, consistent with evidence from other recordkeepers, there was a clear effect where participants who were self-directing their accounts in high-unemployment industries were more likely to call about withdrawing funds from their account than workers who had delegated responsibility for managing their account (for example, were invested in a target-date fund).

A sidecar program likely would be accepted as a default by many of the people who accept the default into a target-date fund. Further, it appears that these workers would not tap their 401(k) accounts if they absolutely did not have to, given the evidence we see from the post-CARES act withdrawals. Therefore, we believe these accounts, once filled from default contributions, would be largely preserved for bona fide emergencies for those who accept the defaults.

Conclusion Sidecar accounts probably would not provide enough of a cushion for many workers affected by COVID-19. A large scale social safety net, like unemployment insurance, needs to be available for massive macroeconomic disruptions. However, the government’s COVID-19 response and workers’ behavior in response to it, shows the promise of sidecar accounts being created for more pedestrian emergencies.