U.S. equities continued their upward momentum in the third quarter, but stocks fell back from new peaks in September amid worries over increasing coronavirus cases in the United States and Europe and jitters ahead of the upcoming U.S. election.

For bonds, it was a quiet quarter as markets were supported by the Federal Reserve's message that it would keep interest rates low for an extended period of time.

Highlights for the quarter included:

Equities The third quarter began with stock markets extending their rapid rebound from lows set in March during the COVID-19-driven sell-off. The rally was driven by optimism about the global economic recovery from the spring shutdown, coupled with messaging from the Fed that it would keep monetary policy extremely loose for the foreseeable future. 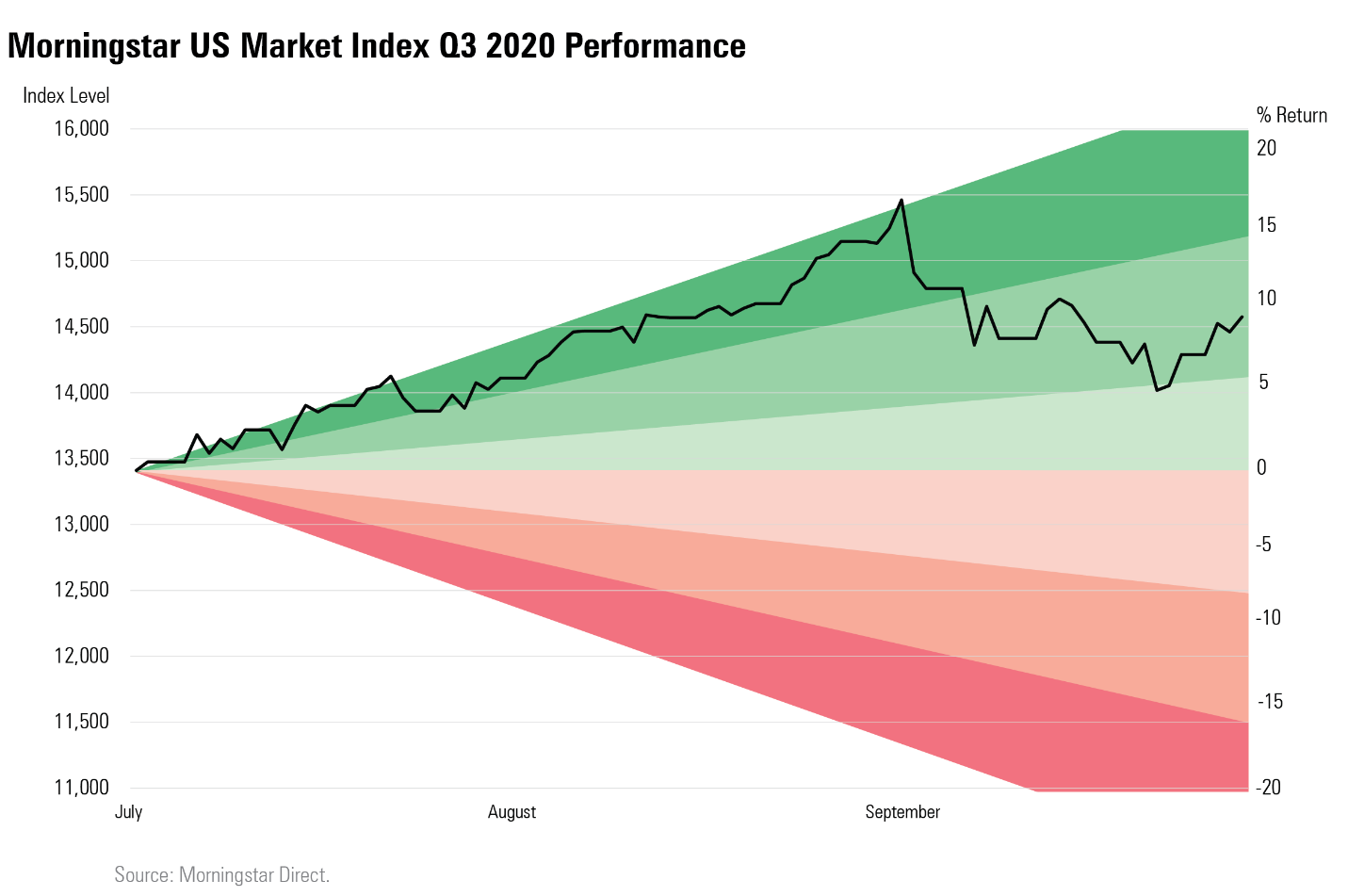 However, the rally ran out of steam in early September as U.S. coronavirus cases began to spike higher, and as investors began to pull back from richly valued technology stocks. Still, the scope of the bounceback from the March lows remains impressive, with the Morningstar US Market Index carving out a new all-time high on Sept. 2. At its peak, the index was up 12.3% for 2020. 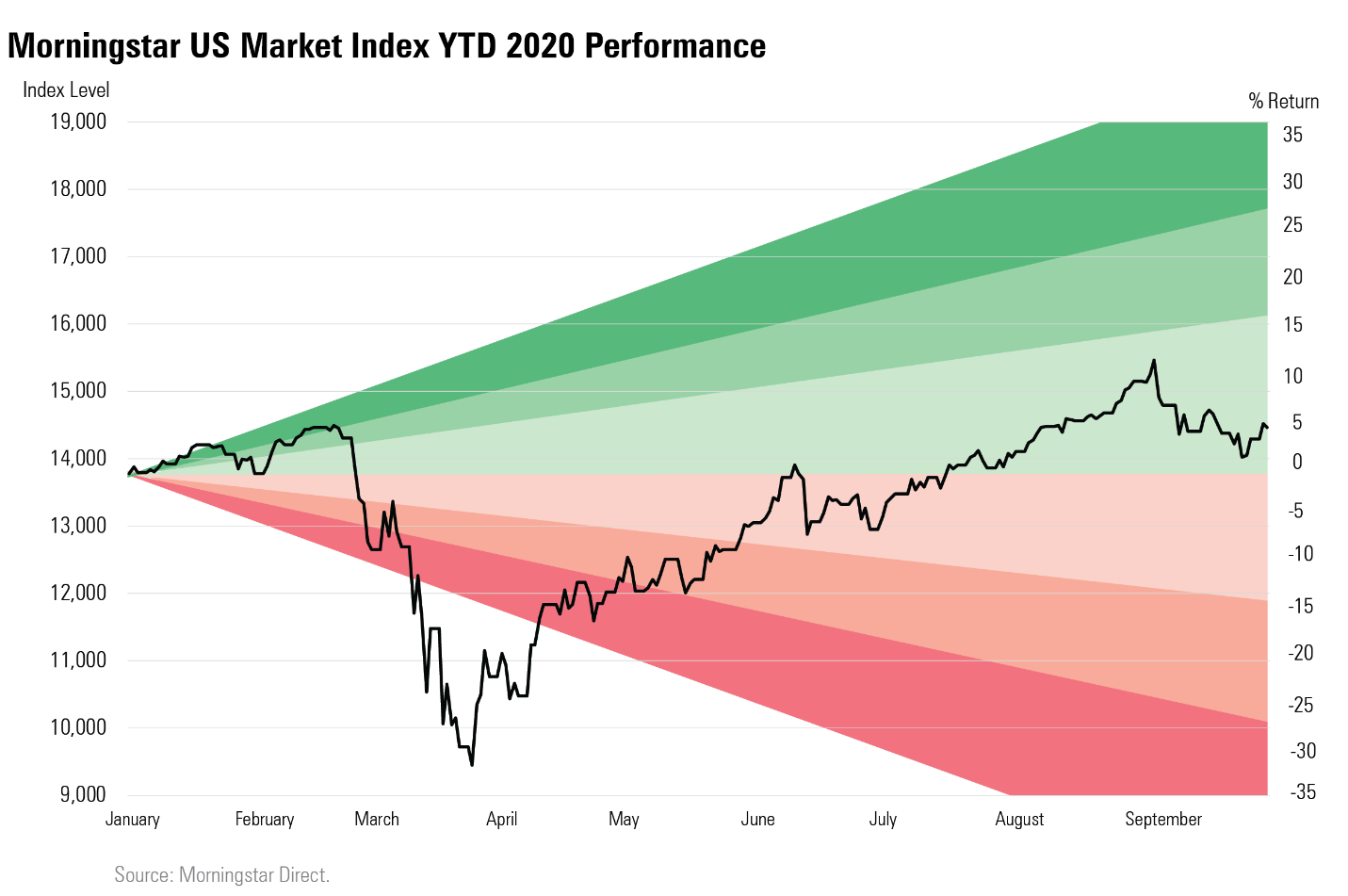 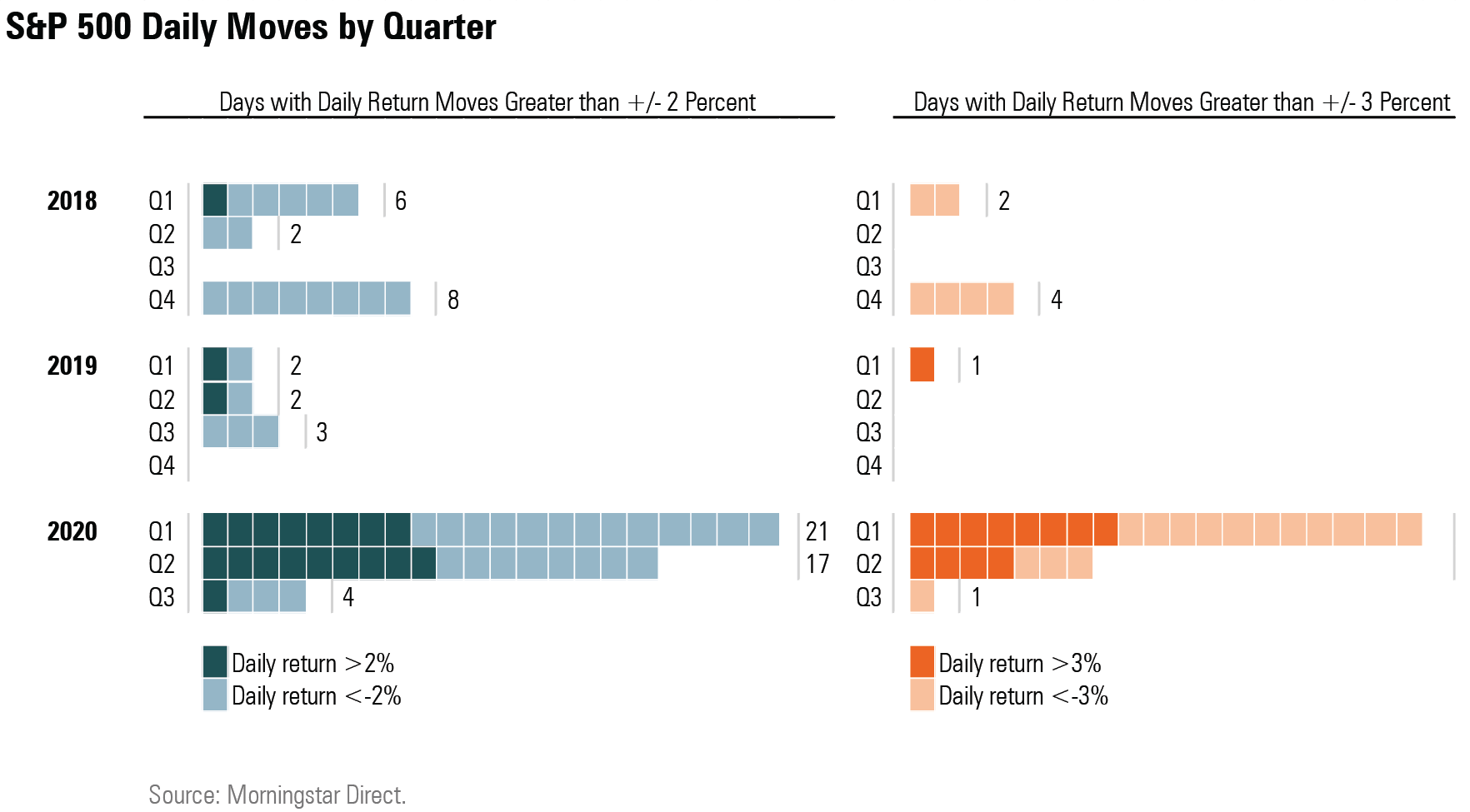 The large-growth Morningstar Category came out on top of the nine Morningstar Style Box categories during the third quarter, followed by large blend. Value categories across all market caps performed the worst. Large-growth stocks were up 40.1% from a year ago while large-value stocks were down 7.1%.

Small-value stocks again performed the worst during the quarter and bring up the rear over the past 12 months.

Fixed Income Bonds had a quiet quarter with interest rates likely locked at low levels for an extended period of time.

Global government bonds excluding the U.S. were another bright spot, and Treasury Inflation-Protected Securities posted a strong quarter as the Fed's policy stance led investors to hedge against the potential for higher inflation. 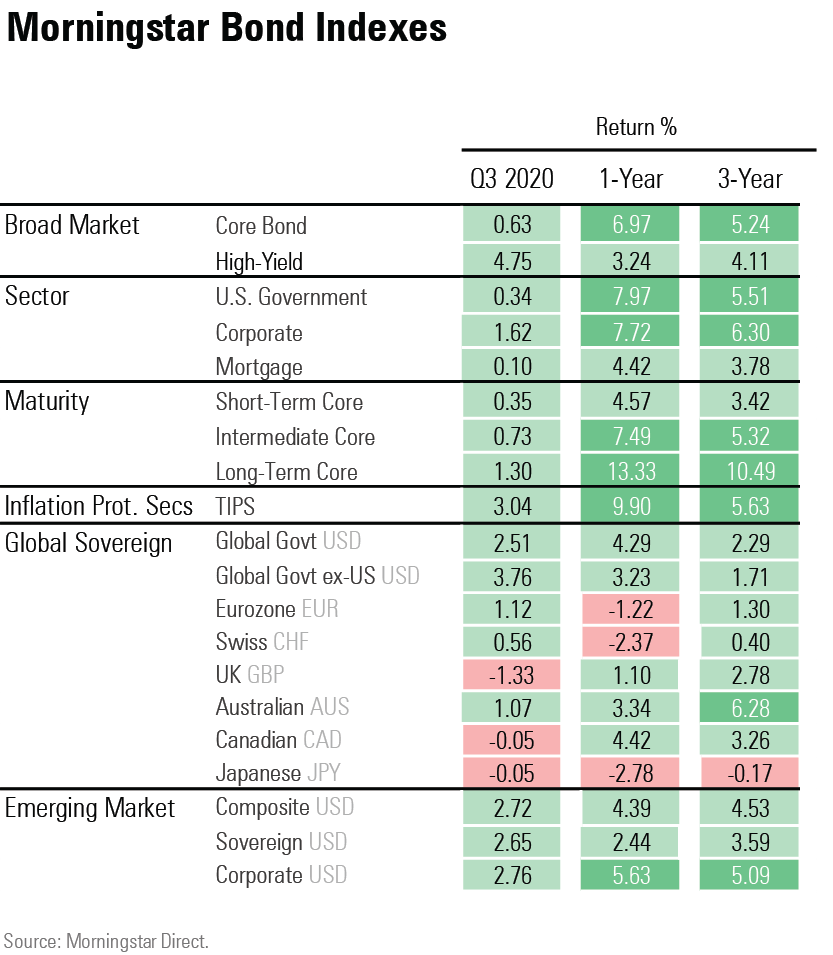 Yields barely changed from the second quarter but remain historically low. The current 10-year Treasury yield is a full percent lower than it was in October 2019. 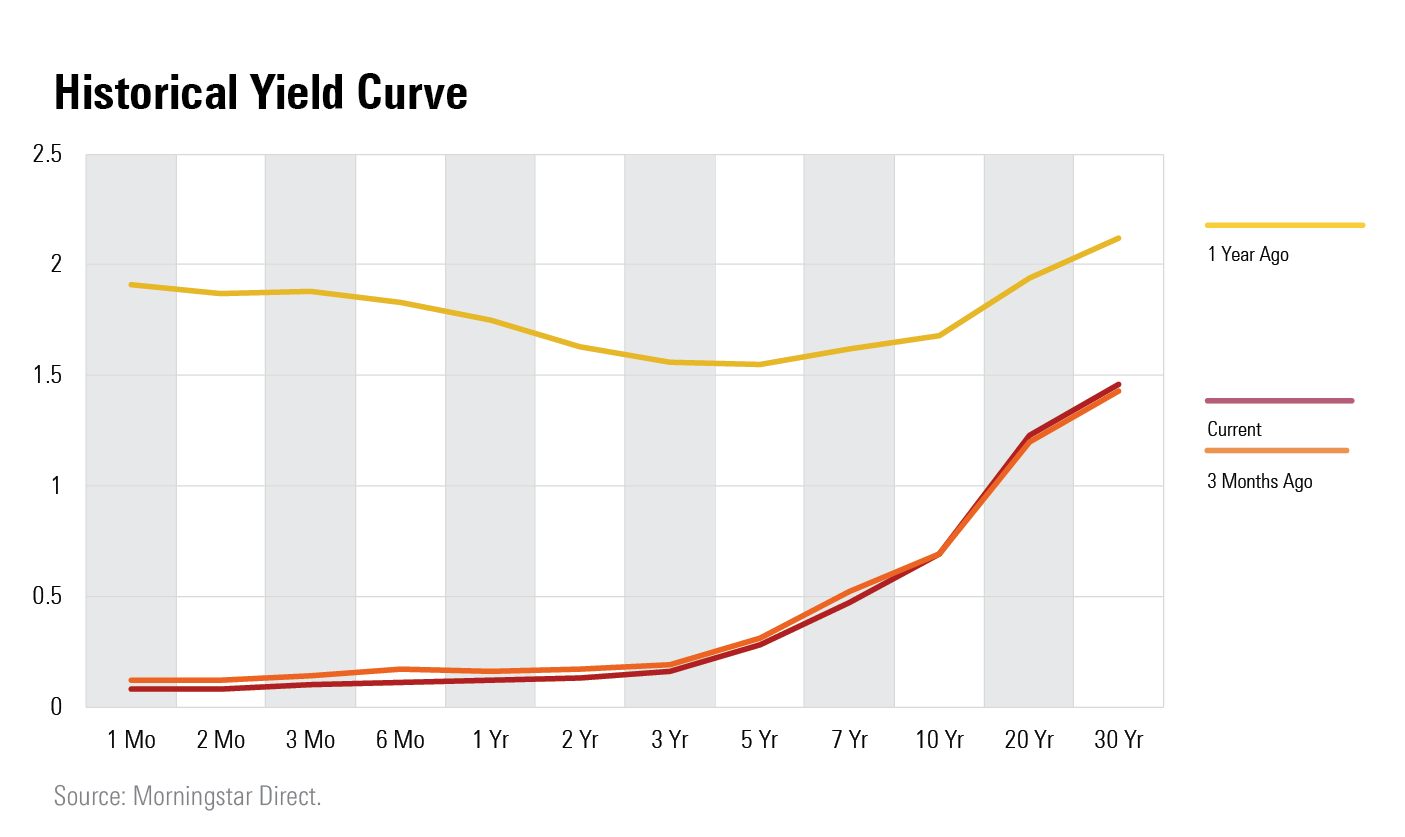